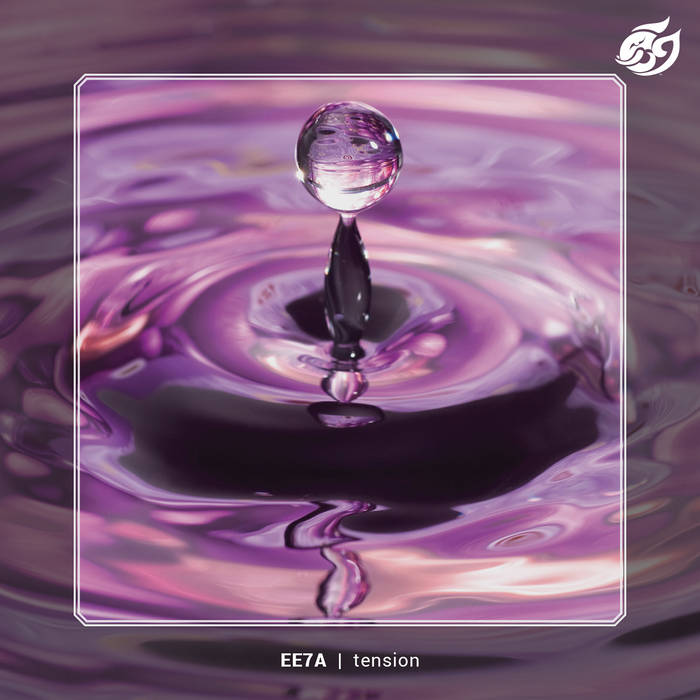 It's always a good day when a new artist joins your label. Today is just such a day, with the welcome arrival of Clayton Brooks and his debut album under the moniker EE7A, "Tension"

Clayton described the album in his own words.

As far back as can be remembered, I have always been fond of electronic music in its various forms. It is nothing short of magic that one can create sound out of thin air using nothing but advanced electronic circuits. Although coming from a techno-oriented background, ambient soundscapes have always been near the top of my list of preferred composition styles. Many attempts were made in the past to produce the kind of music that felt true to my heart, however most of those attempts ended in failure.

Two years ago I had discovered modular synthesis, and this was the key to unlocking the door between what I hear in my head and what I hear through my speakers. Breaking free from software and working strictly with a hardware based setup has proven to be the catalyst that I needed. While there are certainly limitations to this approach, working within those limitations has paradoxically been the most liberating method of music creation.

Each track presented here was recorded live in one take with no computers involved beyond mixing or mastering. For better or worse, what you hear is what was played. My eurorack is the primary sound source along with a Yamaha Reface DX, with an occasional appearance of a Teenage Engineering PO-24 Pocket Operator.

All music written and produced by EE7A (Clayton Brooks).