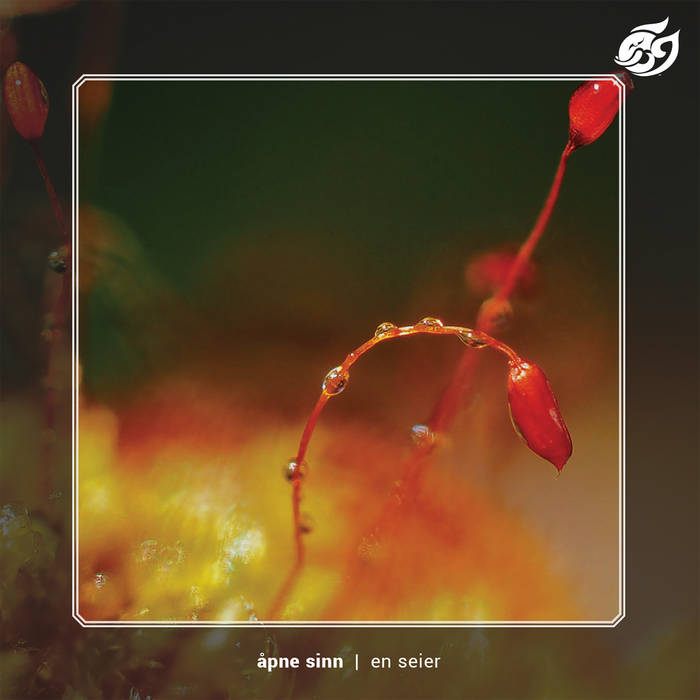 Originally released on relaxedMACHINERY in 2012, 'en seier' was my second full-length album and the first in which I started to feel a deeper connection to the work I was doing. It's predecessor "'espiritista' had always felt like a hodge-podge of unconnected snippets, and while I still love much of that album to this day, on 'en seier' I felt I was able to present a connected and unified work for the first time.

The choice of the album’s title, which translates from the Norwegian as "one victory" is two-fold. Firstly, it refers to the release of ‘espiritista’ the previous year. I had given up the thought of one day creating music that others might hear long ago. Coming to know many of the ambient musicians that inspire me – two of whom are featured on this new release – showed me that I could still chase the dream. ‘espiritista’ remains one of the great milestones in my life, as it marks the completion of that dream.

Mostly though, I chose ‘en seier’ as the title for this release because the phrase perfectly encapsulates my current philosophy on life. In April of 2006 at the age of 38, I suffered what I off-handedly refer to as a mild heart-attack. 22 years of smoking cigarettes, lousy diet and no exercise caught up with me in a big way and fundamentally shifted my perception. Today, nothing is taken for granted, there are no “givens” and every day that I wake up is One Victory.

For Eileen, forever. Special thanks to Steve and peter for their brilliant
artistic contributions and ongoing musical guidance. Without you, this
album would greatly diminished from what it is.

With deepest gratitude to John Koch-Northrup and rM, where this album was first released in 2011